Glenbrook South Radio started in the late 1970's as a group of students broadcasting records into the cafeteria using a high fi stereo system and a microphone. By the winter of 1982, students and teachers were broadcasting basketball games live on the community station, WMWA. As the radio program grew, student broadcasts included both music and sports talk programs. By 1997, student programming in the Glenbrooks reached a critical point when WMWA was purchased and the call letters were changed to WGBK. By 2004, the demand for local programming had grown, so WGBK went 24/7 and began streaming onling at gbsradio.com. Currently, WGBK is programmed and operated by Glenbrook students and managed by instructors from the Fine Arts programs at both Glenbrook schools. You can tune into 88.5 WGBK to hear an eclectic choice of music, and the best of local news and sports. 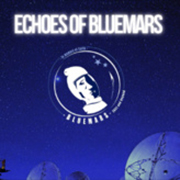 Echoes of Bluemars - Voices From Within 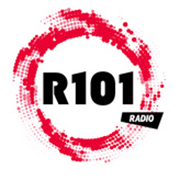 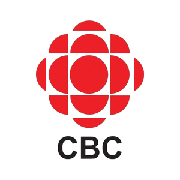 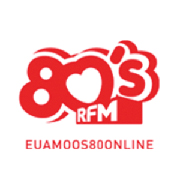 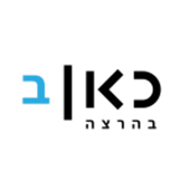 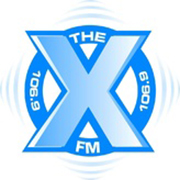