Clubbing Station Radio is free online radio with dance and techno music style. It has 372 followers in Twitter. “Euro Club 25”, “The BCM Radio Show” and “Trance and Dance”, “Top 20 by Jessica”, “TURN:ED ON”, “Unleash the Beat”, “Pure Trance Sessions”, “Sun: Sets” and others are the programs broadcasted here. They are conducted on Friday and weekdays by the following Deejays: Eric Pyren, Pierre Gagne, Adam Turner, Jes and Chicane. You have the possibility to listen to the music at two time zones: Montreal or Paris. On the website you can choose one of three languages: French, Spanish or English. The radio also provides you with the list of new tracks every week. 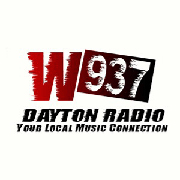 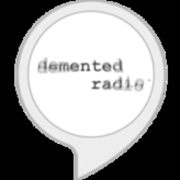 martini in the morning 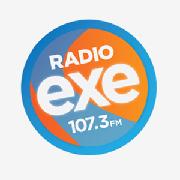 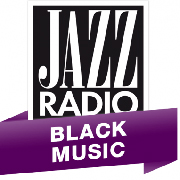 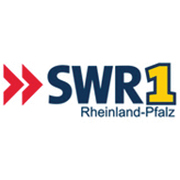