977 alternative rock is a webradio based in New York. It broadcasts alternative music, Garage Rock, Punk and Trip Hop. The radio station has got a huge library of songs. You can listen to the music of groups and artists including Limp Bizkit, Red Hot Chili Peppers, Garbage. Here you have got a great chance to enjoy the most popular English compositions. You can choose out of the list the song to be played. Go on the official site of the radio <a href="http://hitsradio.com">hitsradio.com</a> and listen to the music for free. Have a look which song is on air. Maybe it is your favourite one. 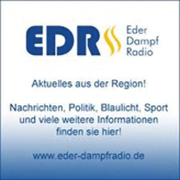 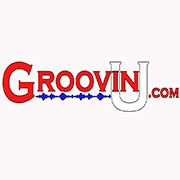 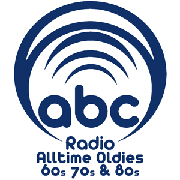 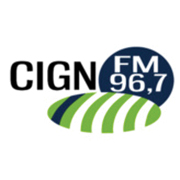 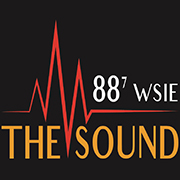 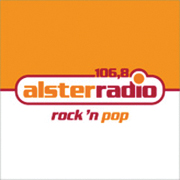 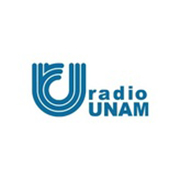