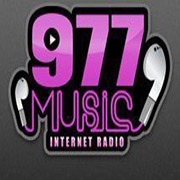 HitsRadio 977 – 90’s Hits is a worldly known broadcasting station from Orlando, USA. It streams the songs of the past, from 1990 to 1995. Here you can enjoy rock and pop music. The long playlist contains the songs of U2, Roxette, Backstreet Boys. This channel of HitsRadio present the most familiar compositions which are selected by music experts. The songs are on air 24 hours per day. Listen to the immortal hits on your smartphone or a tablet using free applications. Become the constant listener of the radio which streams only hits. 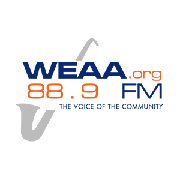 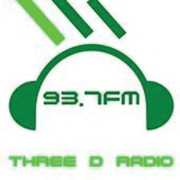 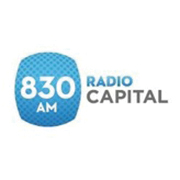 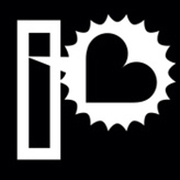 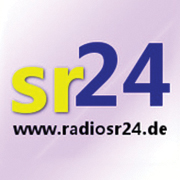 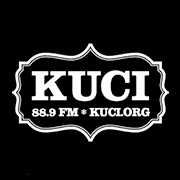 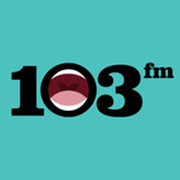