WLTL is America's most awarded high school radio station. Named tops in the nation in six times since 2002 at the John Drury Awards WLTL alumni have gone on to work at CNN, NBC, ESPN, and WGN among others. 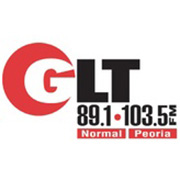 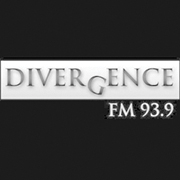 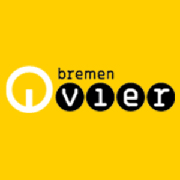 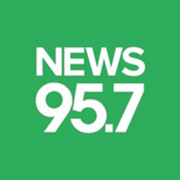 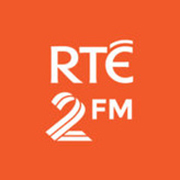 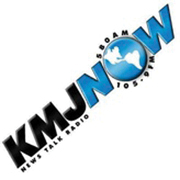